The Active Zebra of the Okavango Delta

Home•The Active Zebra of the Okavango Delta
Previous Next

The Active Zebra of the Okavango Delta

The zebra in this part of Africa are called the Common Zebra, also known as the Burchell’s Zebra. These are the same ones you see throughout East Africa.

The other species of zebra I have seen on prior trips are the Grevy’s Zebra in northern Kenya. 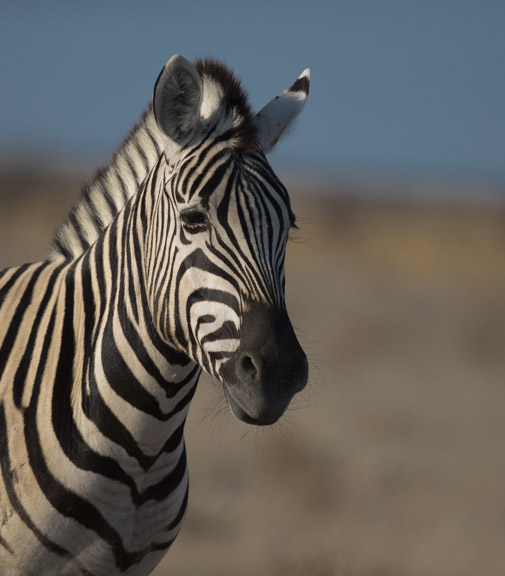 Zebra’s faces have lots of expression 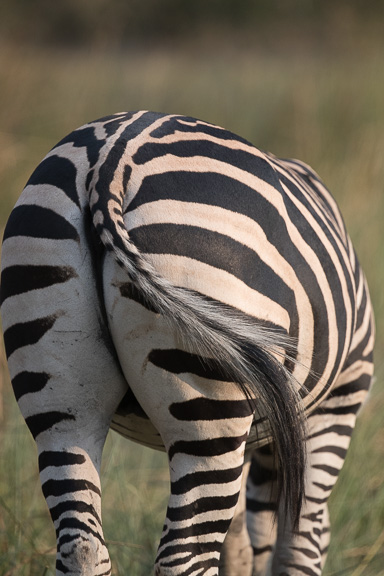 Zebra have this uncanny ability to turn their butts to you as soon as you pull out the camera. Be prepared to get a lot of these shots as you are learning how to quickly photograph their faces 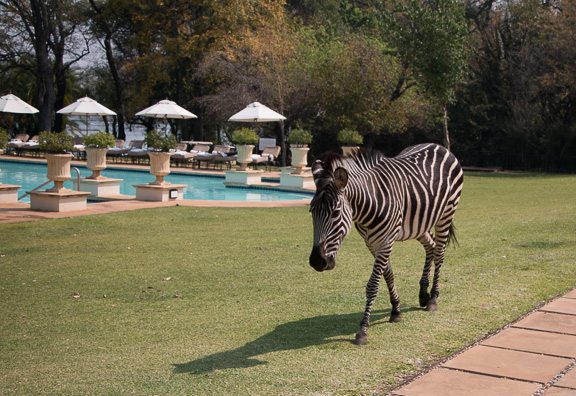 Zebra are plentiful, and frequent locations that might surprise you. This is at the Livingstone hotel in Zambia, on our way to the Devil’s Pool. 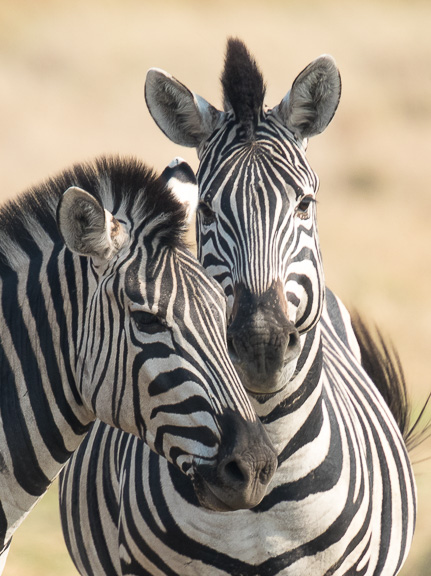 Zebra stallions are aggressive and domineering animals that want to have a harem. They will fight other male zebras for this opportunity.  Even though I have never seen this, some of these fights lead to serious injury and death.  This aggressiveness is one of the reasons this “horse” has never been tamed.

The following male stallions decided to test each other’s strength and assert their dominance. Following are just a few of the photos I have, that took place as they sparred with each other. As the sequence goes on I concentrate more on their faces. 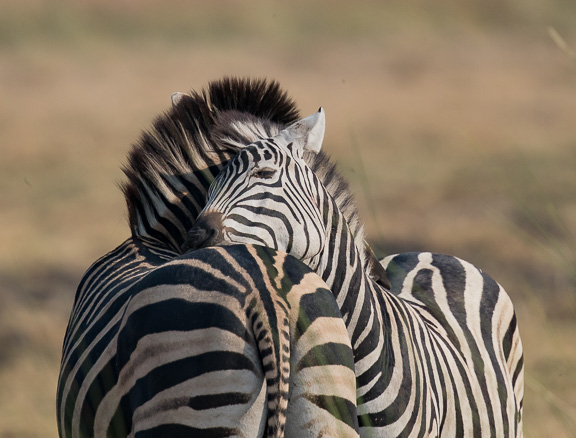 When we first came upon the herd of males and females we saw these two males like this, thinking they were being nice towards each other. Not quite, as you will see from the following sequence of photos. 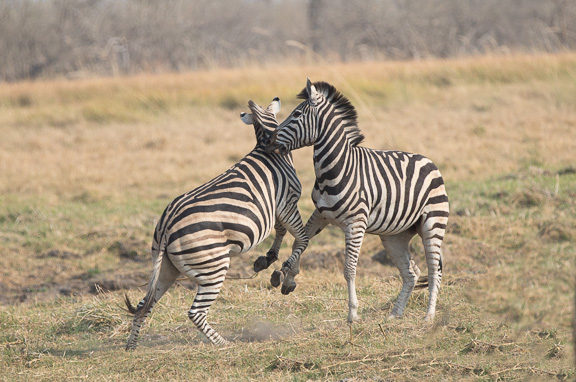 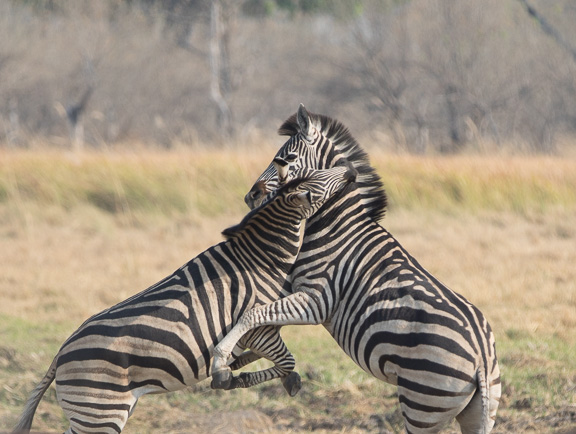 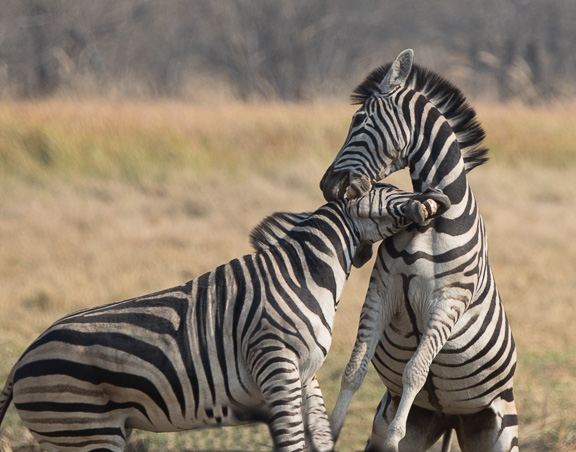 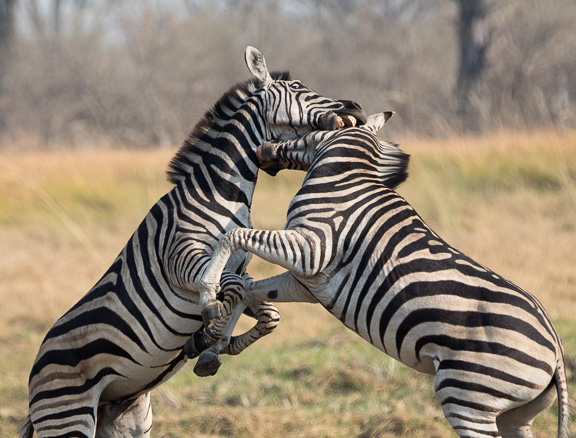 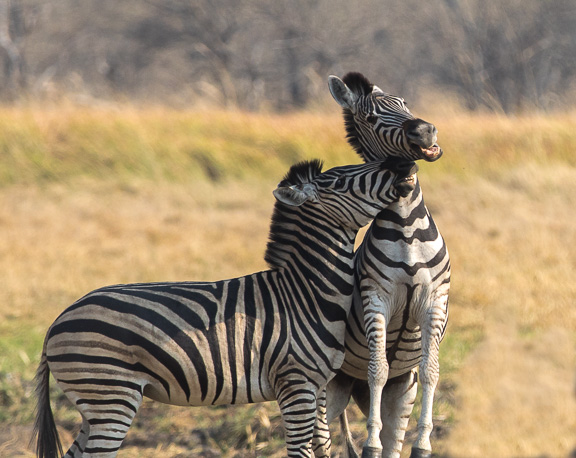 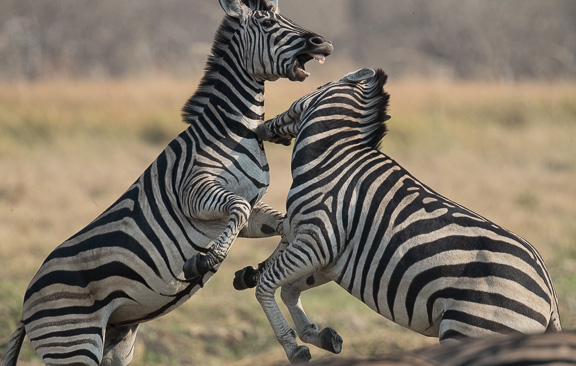 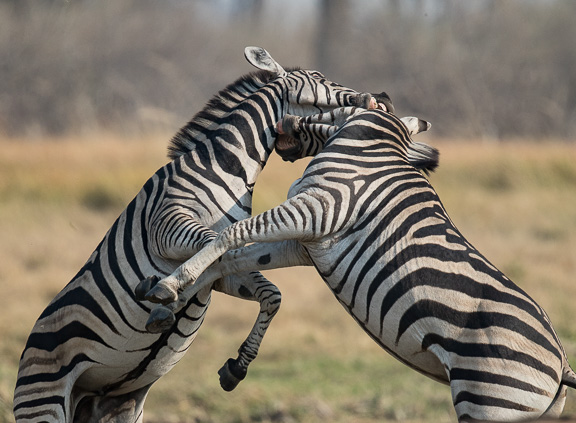 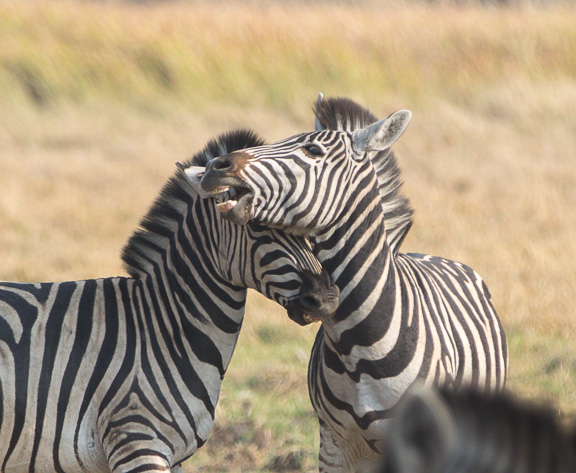 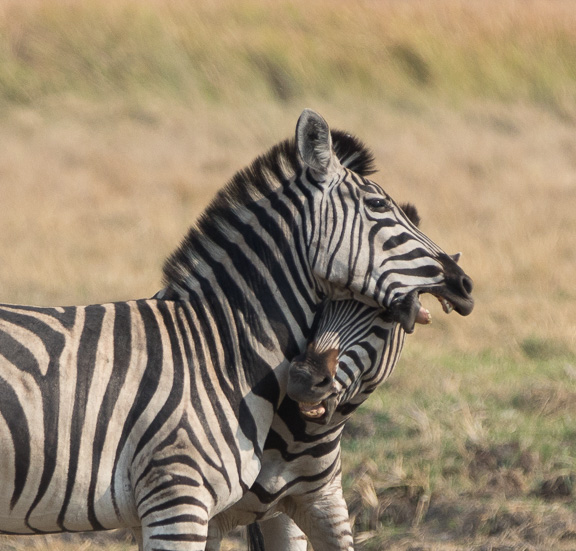 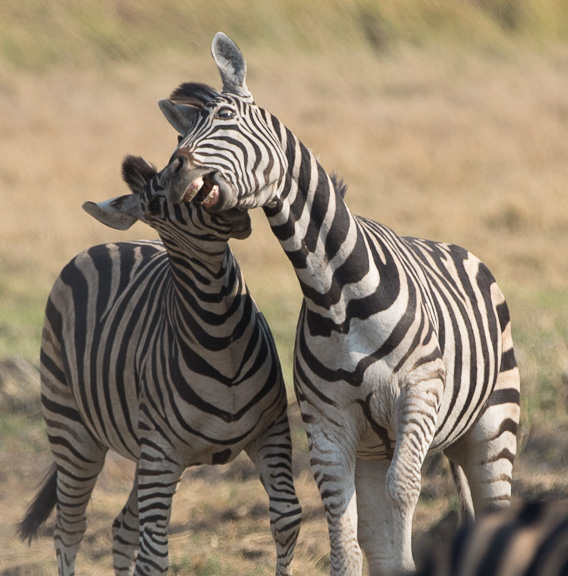 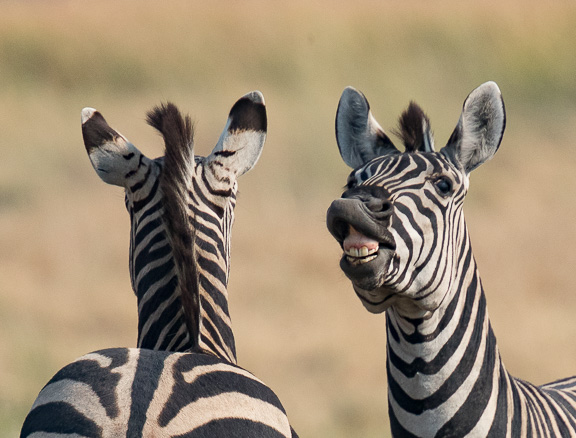 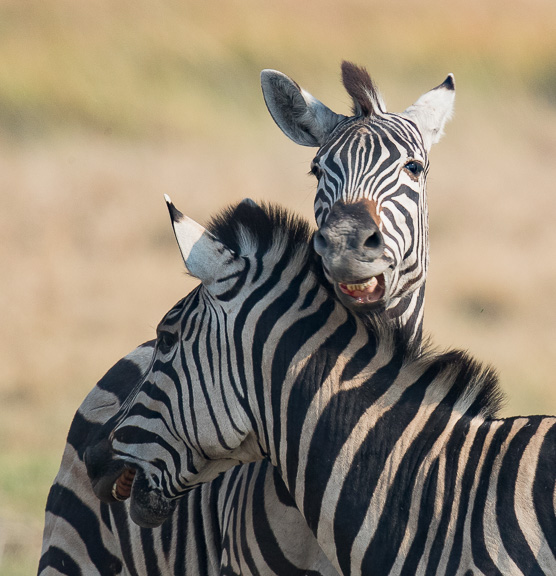 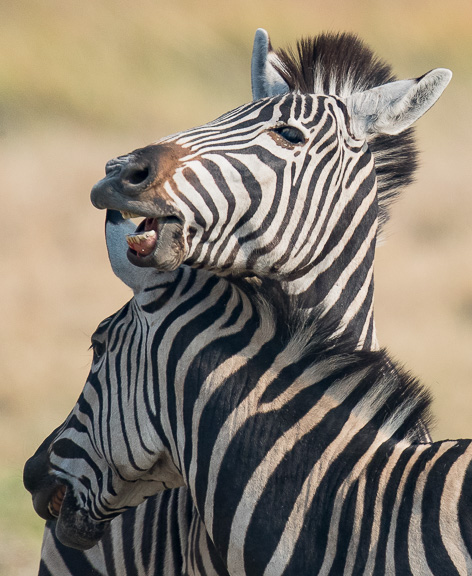 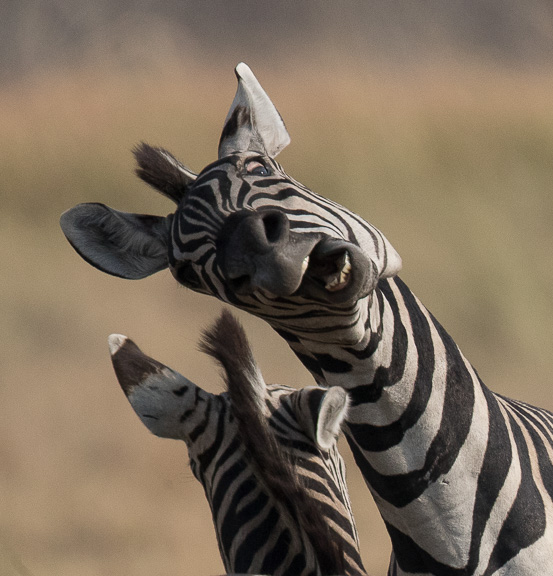 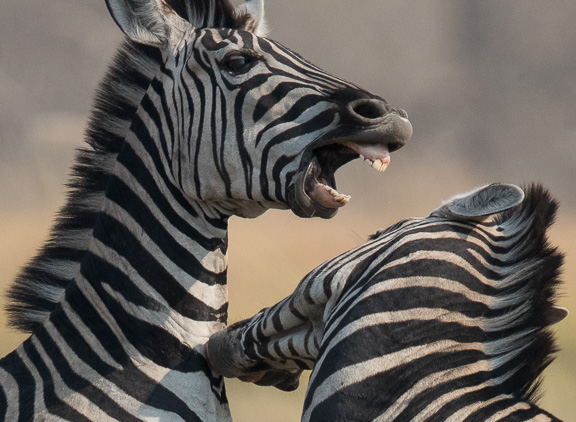 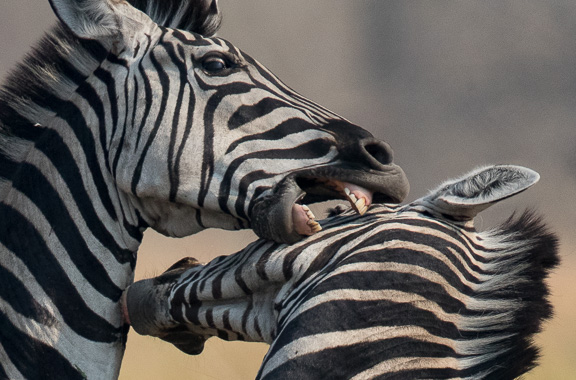