Home•Wild dogs of Tanzania
Previous Next

Wild dogs are endangered with extinction in Tanzania (they number 2,000 in the whole country. They are usually found on the move, and as such can be difficult to photograph. We were lucky to catch them while they were resting. The next goal is to catch them while hunting.

As was to be expected, we first came across them while their pack was on the move 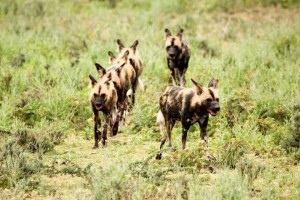 When they stopped running they did some bonding 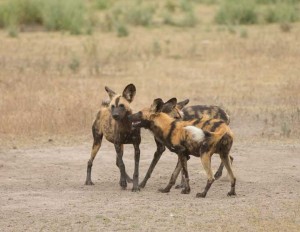 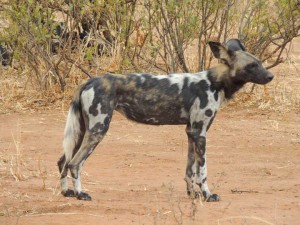 Lucky for us they settled down for a rest 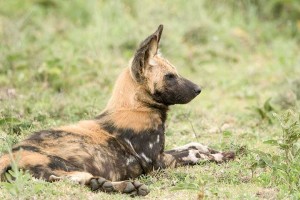 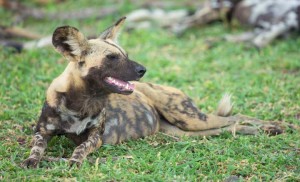 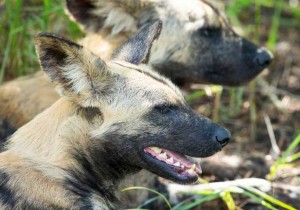 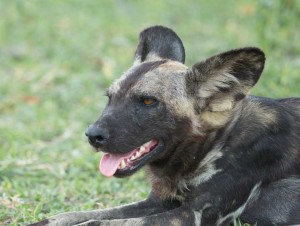 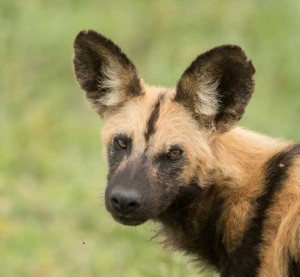 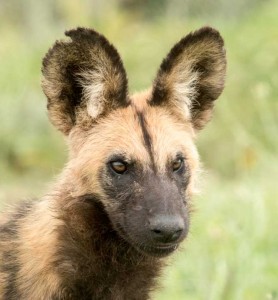 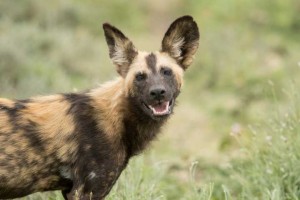 After an hour they were on the move again, this time to a waterhole for a drink 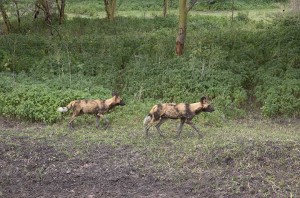 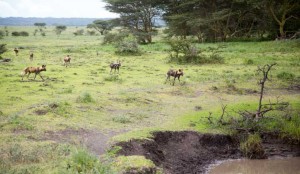 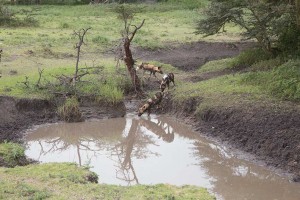 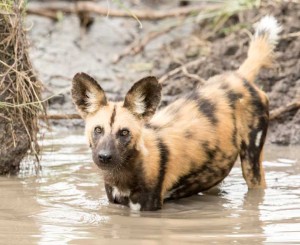 That’s the last we saw of them 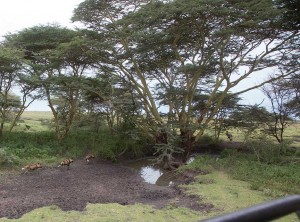